Register to vote now at https://registertovoteflorida.gov/home

It is time to say enough is enough and enact gun safety legislation.… END_OF_DOCUMENT_TOKEN_TO_BE_REPLACED

U.S. presidential nominees Hillary Clinton (D) and Donald Trump (R) faced each other for the first time in a historic debate held in New York. The candidates were asked about some of the most important issues facing voters this election, and there were clearly opposing ideas coming from each.… END_OF_DOCUMENT_TOKEN_TO_BE_REPLACED 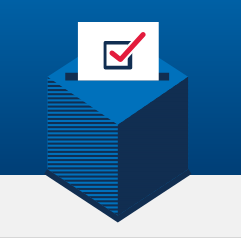 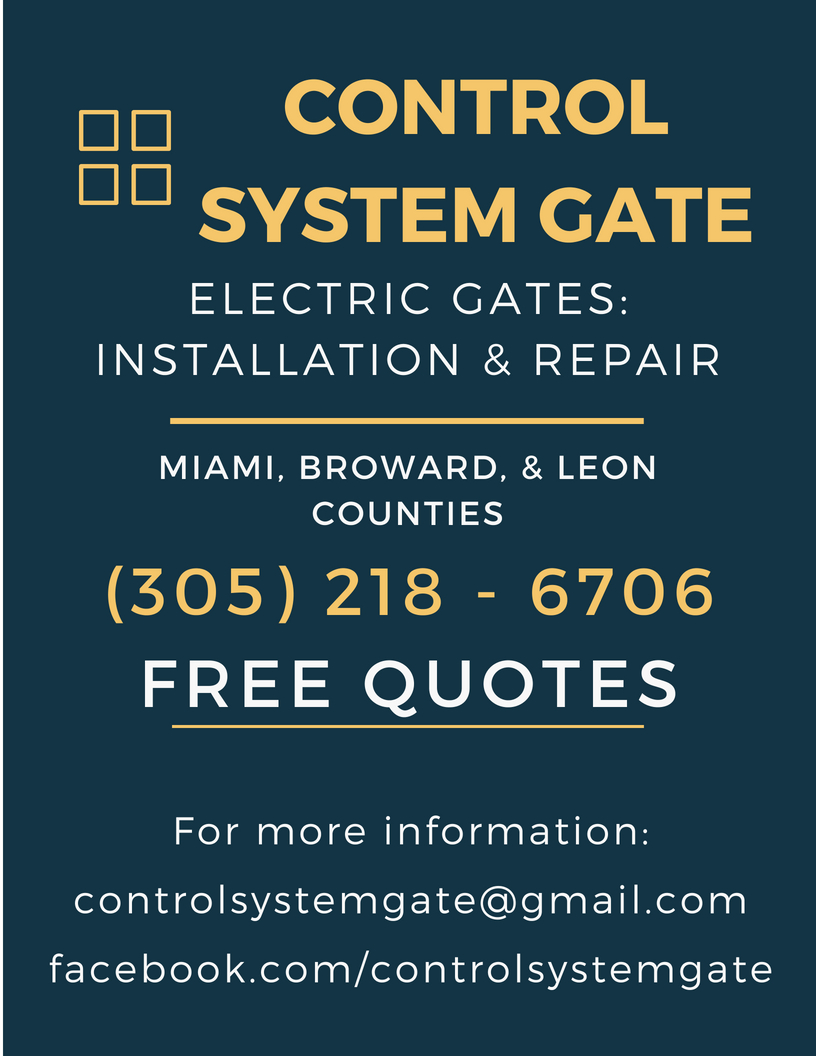 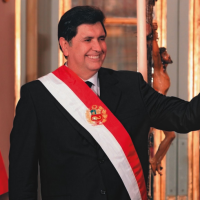 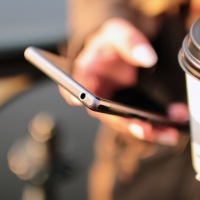 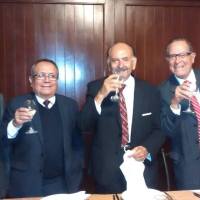 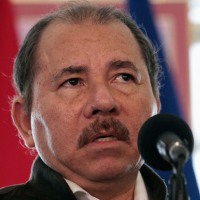 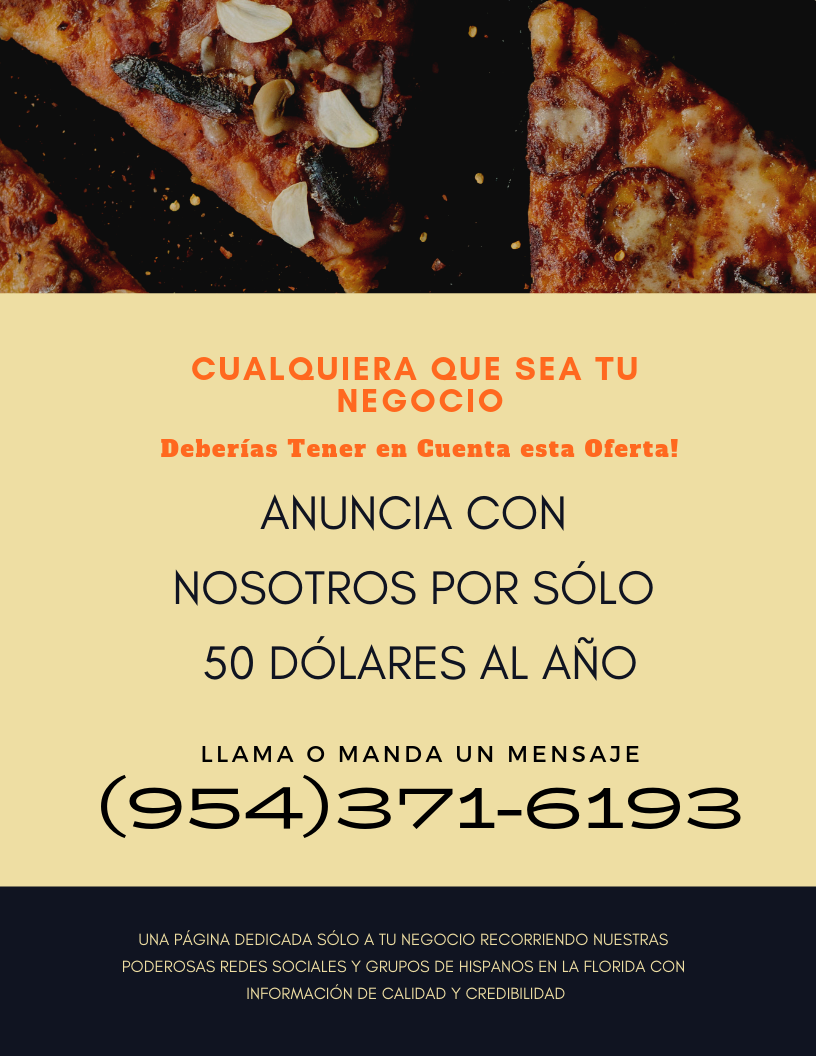 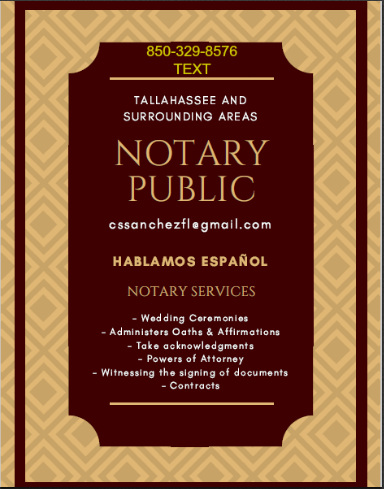 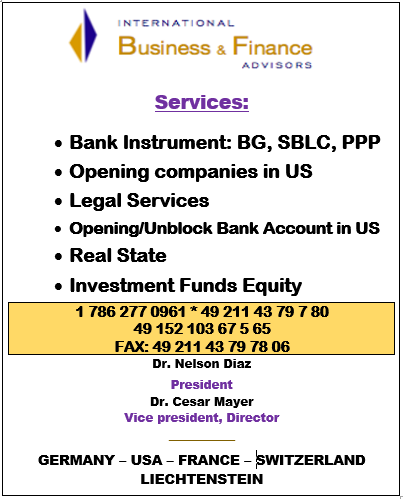 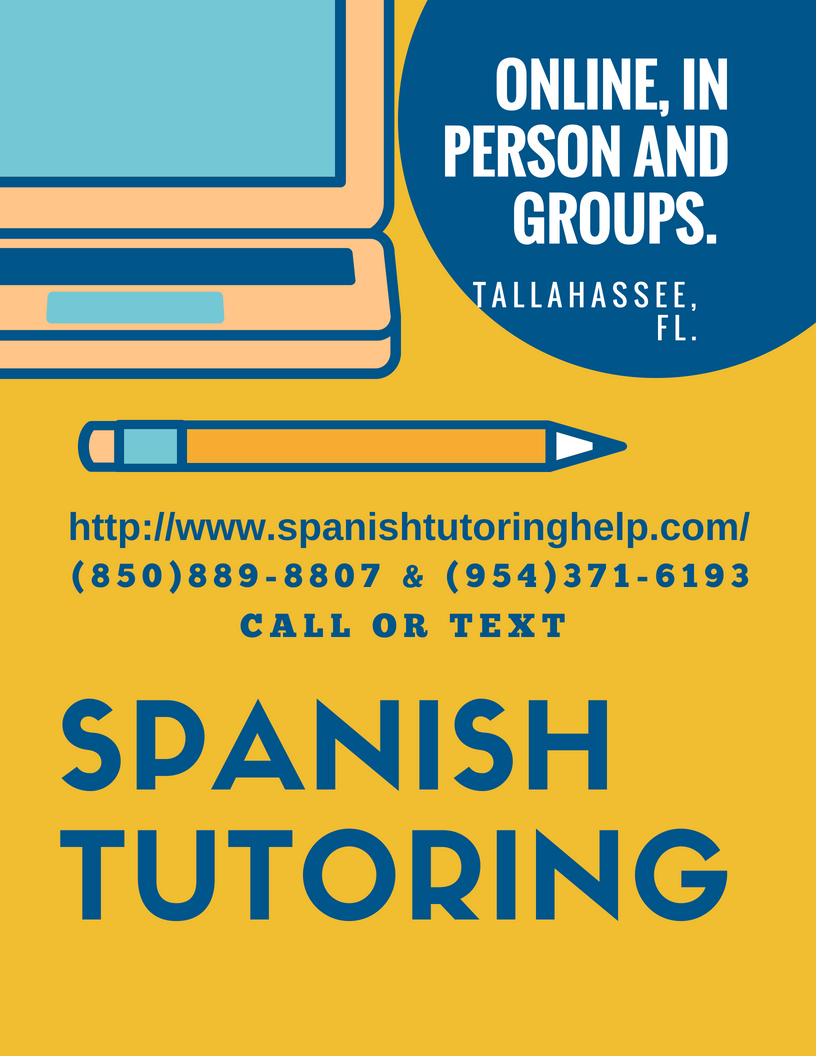